Reminder To Check Your Smoke Alarms This Weekend

Reminder it’s time to change our clocks again. Yeah! We gain another hour of daylight at the end of the day. Who’s ready for that? We sure are!

Smoke alarms save lives. Smoke alarms that are properly installed and maintained play a vital role in reducing fire deaths and injuries. If there is a fire in your home, smoke spreads fast and you need smoke alarms to give you time to get out. The first day of fall and again on the first day of spring is a great time to do your smoke detector check. These are dates you will remember. Some people use the time change dates in spring and fall. It doesn’t matter what reminders you choose, just check your smoke detectors twice a year.

Here’s what you need to know!

Facts and figures about smoke alarms

Smoke alarms are a key part of a home fire escape plan. When there is a fire, smoke spreads fast. Working smoke alarms give you early warning so you can get outside quickly.

NFPA is aware of research indicating that sleeping children don’t always awake when a smoke alarm activates. While this research is worrisome, we shouldn’t allow them to obscure the fact that smoke alarms are highly effective at reducing fire deaths and injuries.

NFPA emphasizes the need to continue planning and practicing home fire escape plans and to make sure everyone in a home can be awakened by the sound of the smoke alarm. NFPA suggests practicing the escape plan during which the smoke alarm is activated so all family members know its sound.

Every home fire escape plan is different, and every family should know who will – and who won’t – awaken at the sound of the smoke alarm. If someone doesn’t wake up when the alarm sounds during a drill, the family should design an escape plan that assigns a grown-up who is easily awakened by the alarm to wake the sleepers, perhaps by yelling “FIRE,” pounding on the wall or door, or blowing a whistle.

Your ability to get out of your house during a fire depends on advance warning from smoke alarms and advance planning. Download a fire escape planning sheet.

Information from the NFPA. 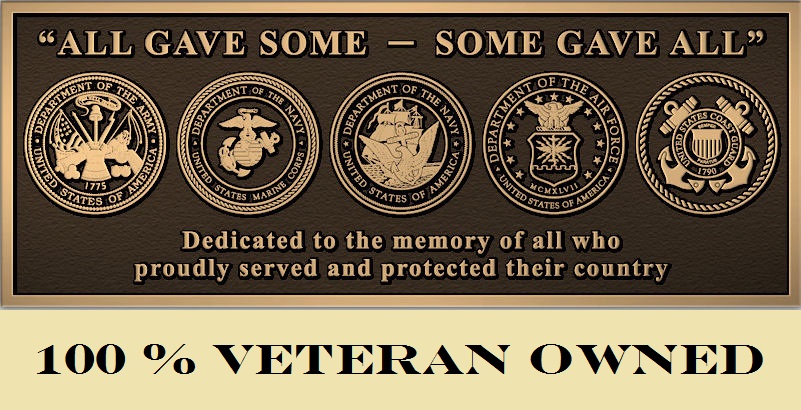 What People Are Saying

We have purchased two homes in Albuquerque in the last 10 Years. We chose SkyTech of New Mexico based on a referral from a friend who used them for their new home purchase. SkyTech discovered a MAJOR electrical problem in our second home that could have cost us thousands of dollars in future repair costs. We can't say enough good things about SkyTech. Reliable, Professional, and GREAT CUSTOMER SERVICE!!